The scanner will check how do you respond to the movie 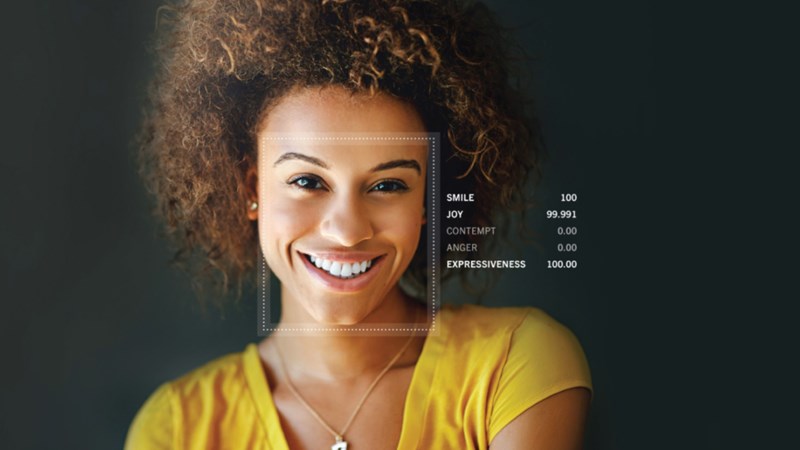 Film reviewers have a right to be concerned: their established position and role in the industry may soon be severely weakened.

During the conference called IEEE on Computer Vision and Pattern Recognition (IEEE), there was an interesting project presented. A research project called Factorized Variational Autoencoding (FVAE), was designed to scan the face of the viewer during waching a movie.

Appropriate software allows you to analyze the data collected and determine how the audience reacts to the film or its fragments. The creators of this method, which are researchers at Disney Research, are well aware of its potential: in times when creating a film can cost hundreds of millions of dollars, knowledge of audience reactions can be invaluable.

Observation of spectators, sitting in the darkness of the cinema, is possible thanks to the infrared. During the experiment, 150 videos were presented to 3179 viewers. In total reserches has collected 16 million facial expressions. The computer was used to conduct analysis. Today's scientists say they are able to not only gauge the viewer's mood, but even predict how it will change in the later part of the projection.

The complexity of these analysis is huge: there are five groups of facial muscles which are responsible for the facial mimic and their contractions, diastole and tonus. Human facial expressions vary a lot, depending on the race and cultural background, which may make it extremally difficult to assess the human's mood by the computer. It is similar to gesticulation and body language, which computer analysis will probably be the next stage of research.